“I love Steven so much. If people or the world can not give me the chance and the freedom to continue living with him as my lover, then I am better off to die here in prison. Freedom without him is useless and meaningless.”
-Tiwonge Chimbalanga 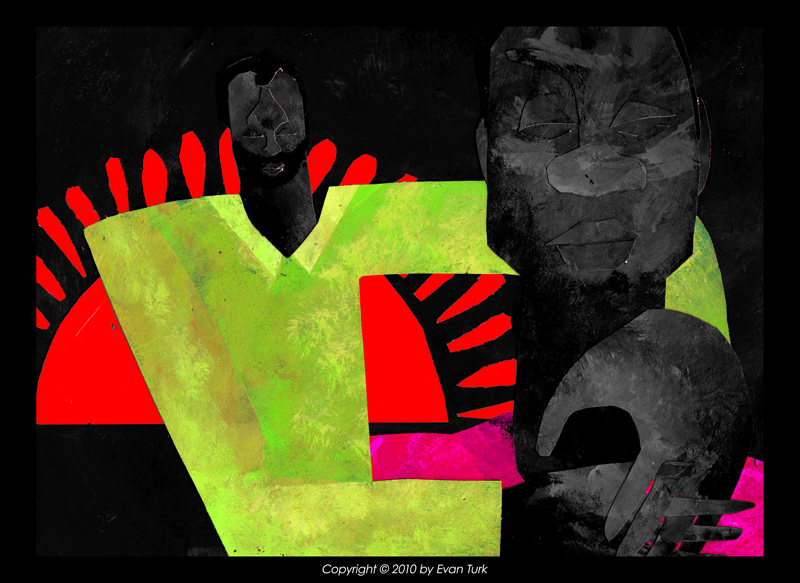 Tiwonge and Steven were released from prison by Malawi's president on "humanitarian grounds." This is wonderful news, and although their future as gay citizens of Malawi is still uncertain, it is great cause to celebrate for them! Hopefully this is just the first step in more gains for gay rights, and human rights, in Africa.

On May 20th, 2010 in Malawi, two men, Tiwonge Chimbalanga and Steven Monjeza, were sentenced to 14 years of hard labor because they had thrown themselves an engagement party. The official reason for the arrest was for "unnatural acts and gross indecency". The two men did not commit any lewd, public sexual acts or harm anyone, they simply had a ceremony to celebrate the fact that they are in love. They did not even intend the ceremony as a plea for gay rights, they just did not know what could happen to them as a result. Tiwonge said earlier this year in an interview, "I just wanted people to know we were in love." 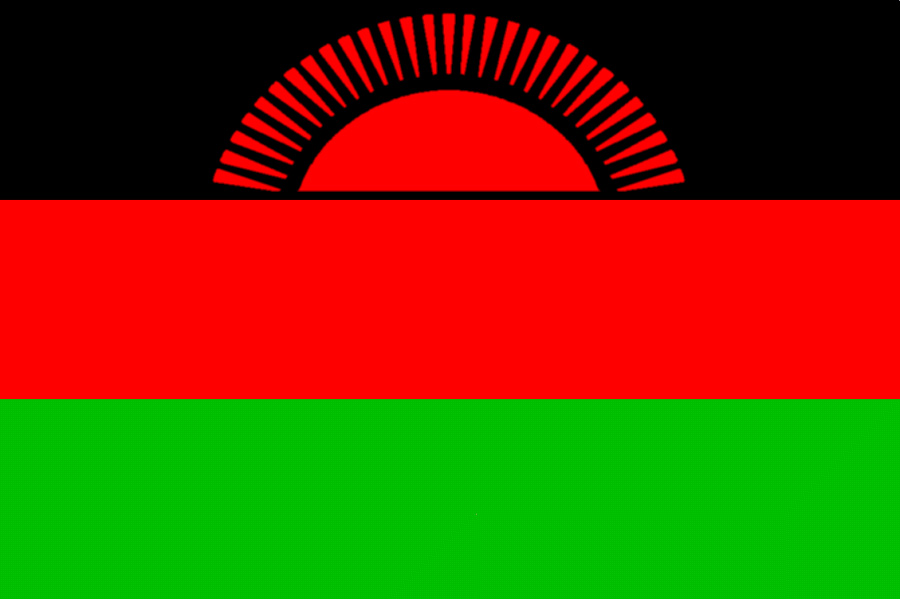 The Malawian flag was created on July 6, 1964 when Malawi gained independence from Britain. The flag consists of three colors: Black, red, and green.


The black is symbolic of the black African people.

The red is symbolic of the blood shed in their fight for freedom.

The green is symbolic of nature.


Are Tiwonge and Steven any less black? Any less African?

Wasn't it also their freedom that was being fought for?

Who is to decide what is "natural"?

The rising sun on the flag is a symbol of the dawning of freedom and hope within the African continent. How can freedom truly be dawning, in Africa or anywhere else, when people are arrested for being in love? What do these symbols mean when they don't apply to every person within that country? What do our own symbols of freedom mean in light of the fact that not everyone can enjoy them?