The Heart Has No Borders

"The heart has its reasons that reason does not know."
-Blaise Pascal 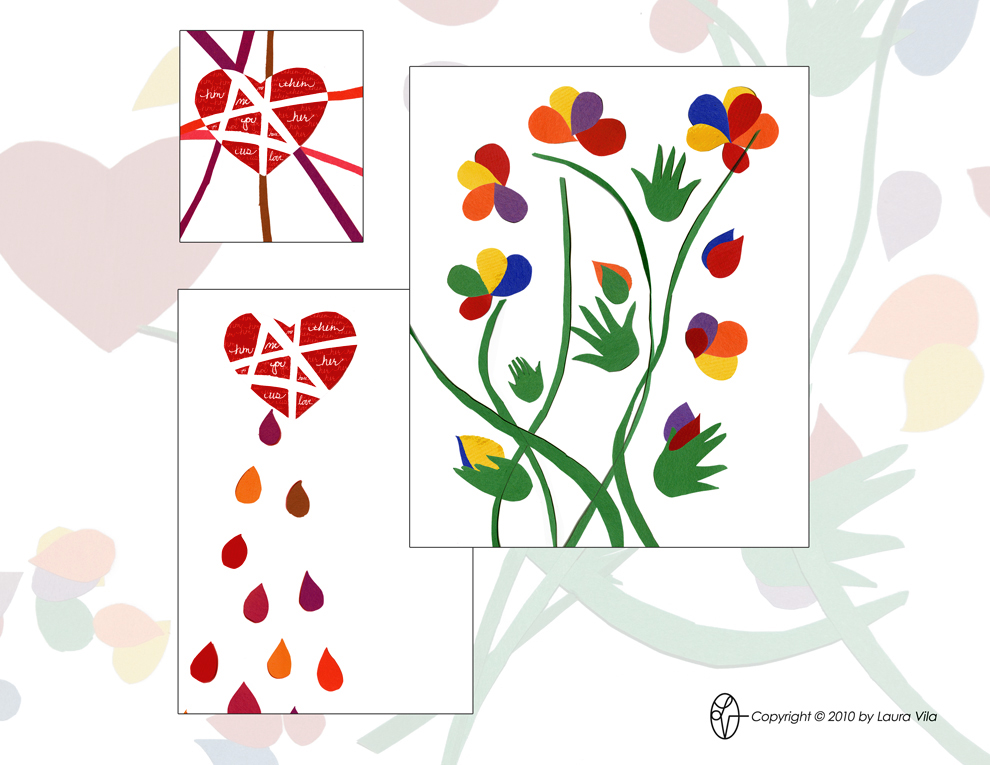 When you draw lines in the heart it breaks.
When the heart breaks, it cries.
These tears water the hope that we can have love without borders. 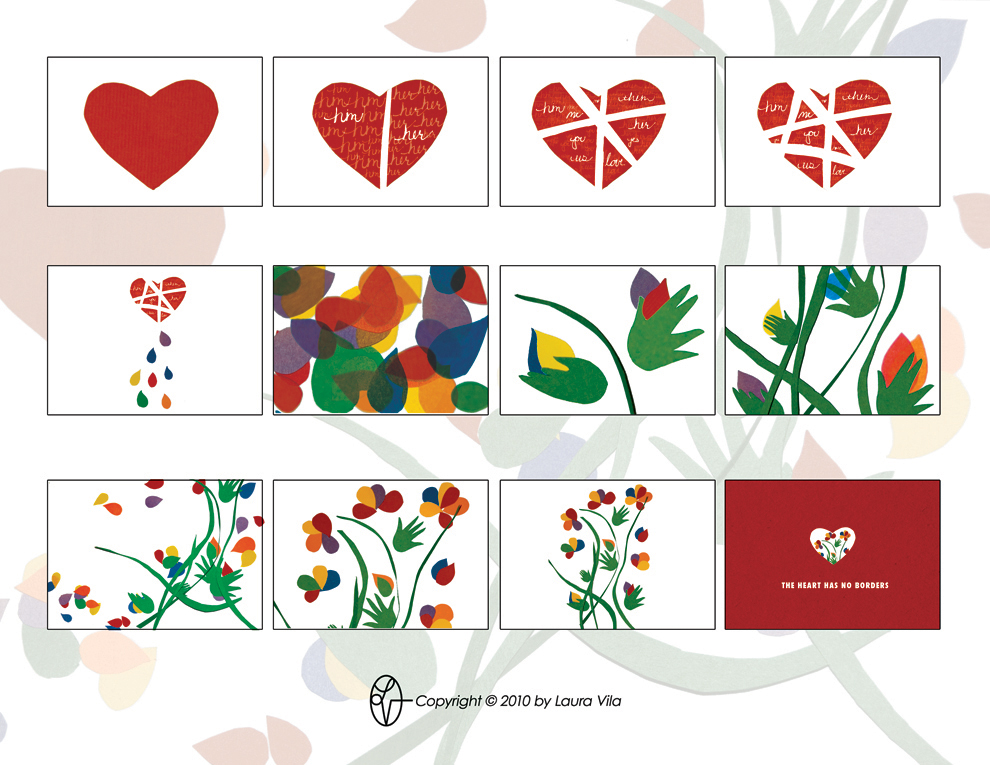 Only society and its laws try to define lines in the heart, keeping the LGBT community separate and unrecognized. How can anyone limit who we will love and what gender they might be?
Writer/Illustrator - Laura Vila - New York, NY
http://www.lauravila.com