“You understood that we must stand against crimes that are meant not only to break bones, but to break spirits — not only to inflict harm, but to instill fear. You understand that the rights afforded every citizen under our Constitution mean nothing if we do not protect those rights — both from unjust laws and violent acts.”
-President Barack Obama 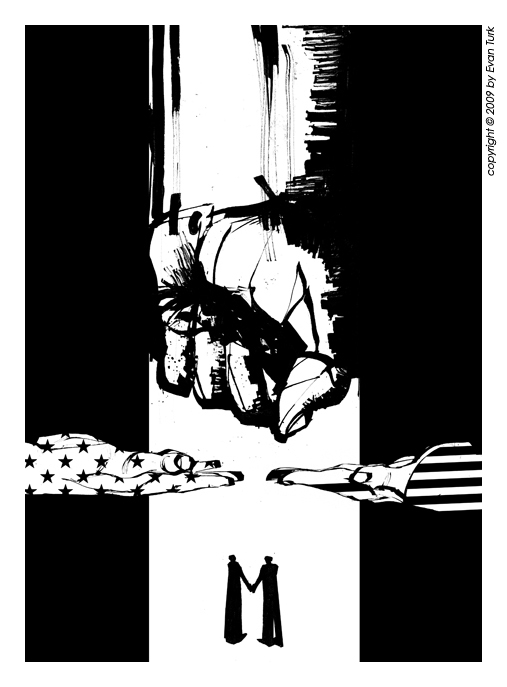 Intolerance is a funny thing; once someone stands up against it, then more and more people begin to realize it's okay to stand up. This Wednesday, President Obama signed the "Matthew Shepard Act" into law, which extends the hate crime legislation to include those who are attacked because of their sexual orientation. This is both a small step and a big step for the gay community. Small because this is only the tip of the iceberg; enormous because this is not just a signature promoting protection, but promoting hope, equality, tolerance, and eventually, beyond simply being tolerant of differences to actually embracing those differences. Once people can see the tides turn away from hate, they can let the current begin to carry them too.

"I will sing that they shall hear"

"Equality has to become more than just a word."
-Staceyann Chin
The National Equality March: October 11, 2009

This past Sunday, October 11, 2009, was the National Equality March: A march on the Capitol in Washington DC demanding the LGBT community's full and equal rights under the law.

We were there. 150,000 of us were there. There is no longer any need for any LGBT person to feel alone. For those who were there, the experience was breathtaking, invigorating, unifying, and inspiring. For those who were not there, you can now see, even if it is only on TV, the extent and the solidarity of your community. For the first time on Sunday, I truly believed, without a doubt, that this fight is not just a matter of waiting for the tides to change, but an opportunity to change the tides ourselves, and an opportunity that WILL change the tides.

My boyfriend Chris and I arrived in DC not knowing how many people to expect. No one knew how many to expect. A block away, we ran into a group of about 100 people and our hearts sank. This couldn't be it. Suddenly a roar erupted from a block away.

There in the park, people stretched on for as far as we could see in any direction, waiting for the march to start. There were people of every age, every race, every demographic, all standing together for one cause. 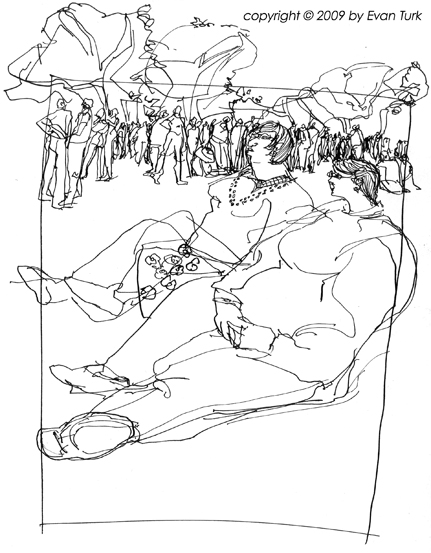 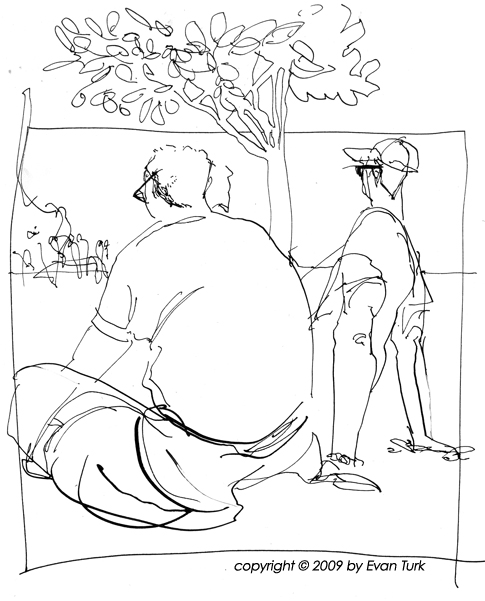 We jumped ahead to wait for the march to begin. Still from blocks away, the chants and screams echoed across the park and onto Pennsylvania Avenue. As the crowd streamed by the White House, it erupted into chants of "YES WE CAN!" 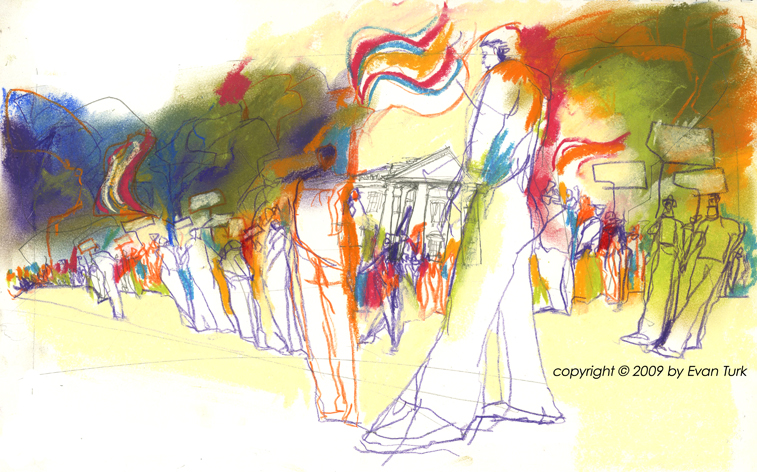 The march poured on down the streets, like a river winding through the capital. 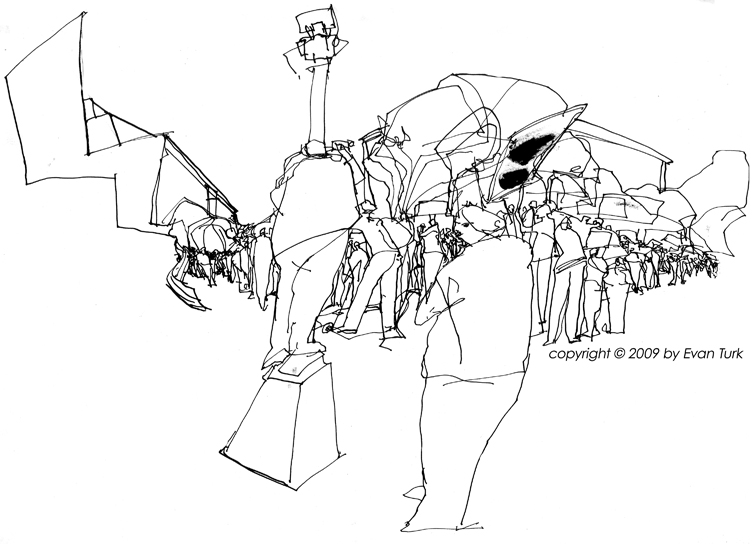 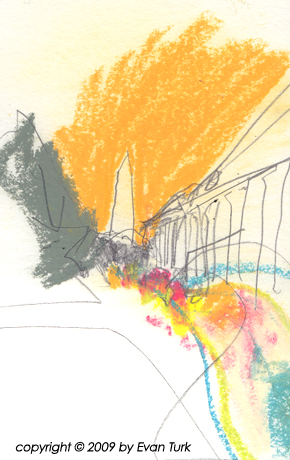 As the street rounded a corner onto the main drive, we climbed on top of a double-decker tour bus and looked down at the sea of people flooding towards the Capitol. 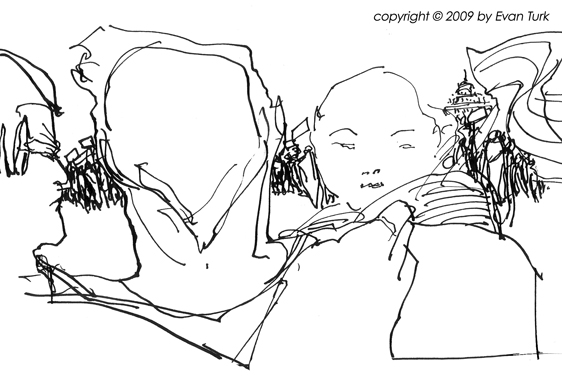 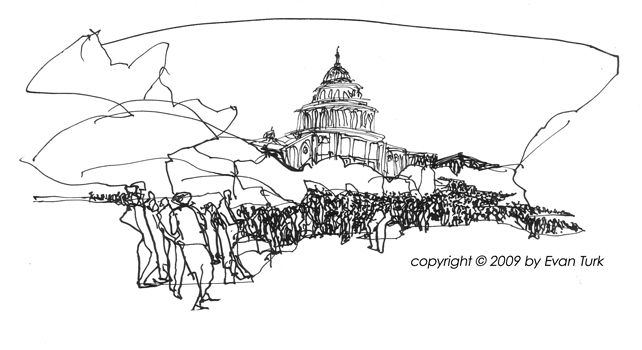 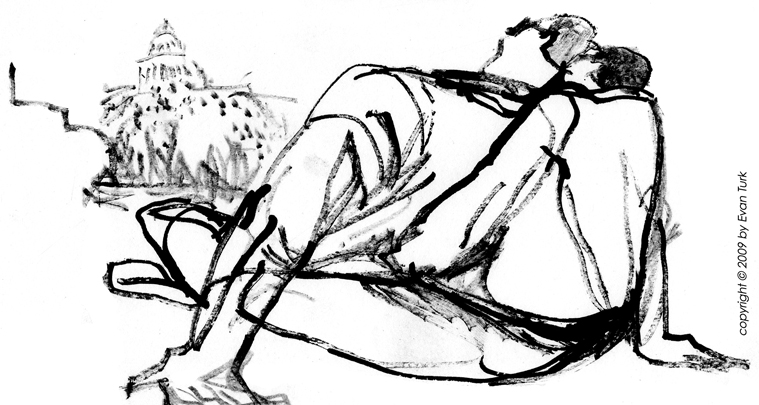 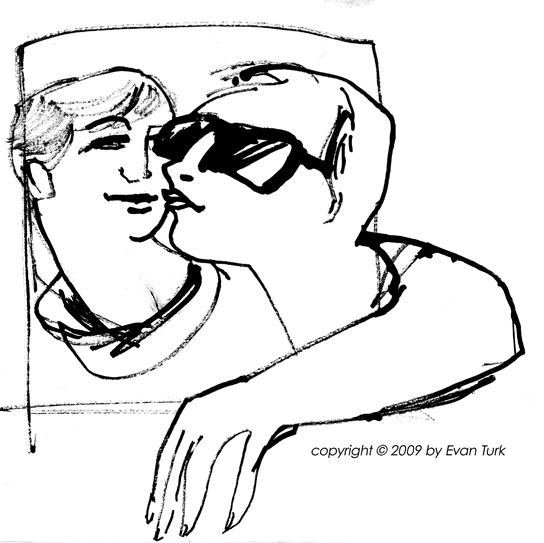 We listened to the speeches of leaders, activists, actors, pop-stars, and Judy Shepard, who lost her son years ago to homophobic violence, and inspired the nation to protect their LGBT children. As we all stood and listened, their words echoed from the Capitol to the Washington Monument, to the White House, to every symbol of freedom, equality, and democracy that had built our nation. This is our time to speak, and to echo, and to fight. This is our time to be heard. 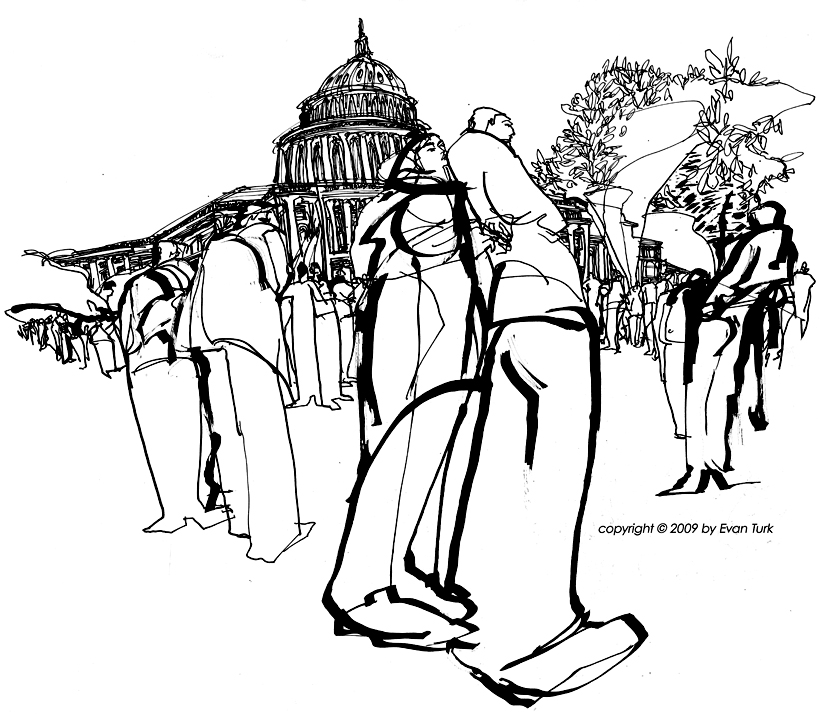 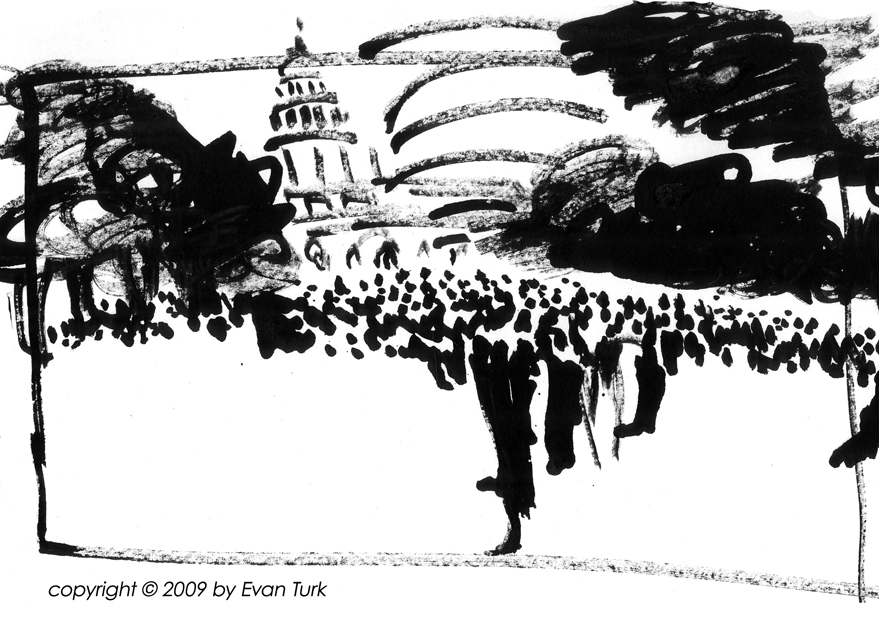 So now is the time, let your voice be heard.

“Those of us with the power to speak must speak, must march, to recreate the arc of our own history...Change is not only possible, it is inevitable."
-Staceyann Chin

You can watch the rest of her speech here: http://www.youtube.com/watch?v=-vJYcO0XiGU 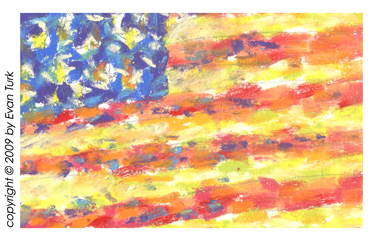 "To understand everything makes one tolerant."
-Germaine de Stael 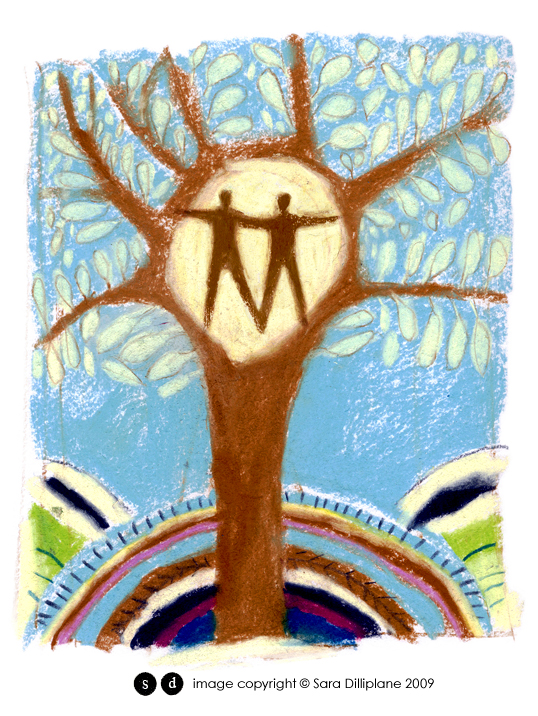 In 1986, at sixteen, I had my first experience working with a therapist. I told him I was there because I thought I was gay and didn’t know what to do. He quickly reassured me that I was not gay and that I was most likely going through a “phase” and had low self esteem. He prescribed rubber band therapy to “control” my “inappropriate” thoughts which involved:

A. wearing a rubber band around my wrist; and

B. flicking it whenever I had a homosexual thought.

Apparently he did not get the memo that the American Psychiatric Association had removed homosexuality as a “disorder” in 1973. Needless to say, the rubber band only gave me welts.

I am now a therapist and I look forward to the day that when “being gay” is not the reason someone comes to my office for help. But until then, I will do my best to mend the spirits of LGBT people bruised by ignorance and continue to do my part fighting inequality and promoting tolerance.

If only it was so simple to eradicate fear and bigotry with the snap of a rubber band………
From the illustrator-- if only it were. But it's not. It's patience and education and exposure with communication that will eventually eradicate the prejudice. It's like President Obama wrote in his memoir, "The Audacity of Hope": the point is not to solve every problem, but to make the effort, to engage and increase your understanding of others even if it's just a little. Little by little, over generations, the change takes place as the understanding grows.
Writer - Brett Kennedy - Manhattan, New York
Illustrator - Sara Dilliplane - Boston, Massachusetts
http://the1104studio.com/